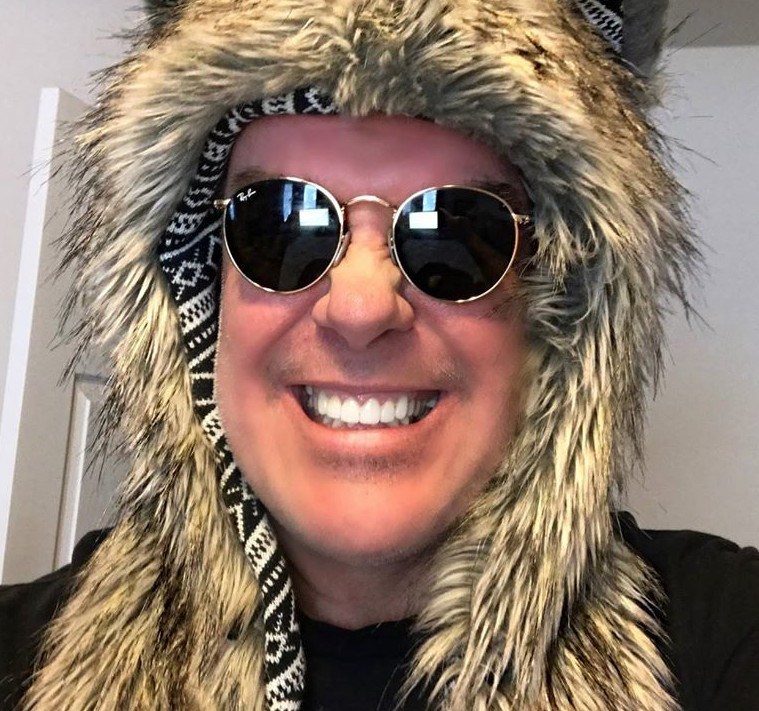 Hello this is #bigstu, born Rick Stewart in Geneva, Nebraska on August 16th.  I was raised in South, Georgia most of my young life.  At the age of 18 I decided to venture out to California to pursue my radio career.  I left Georgia with 450 bucks in my pocket and had no idea where I was going.  My best friend and I left one August summer day in search of California gold.

After traveling about half way across the country, we found ourselves in El Paso, Texas to stop and get rest for the night.  Well after driving 21 hours straight, I decided to hit the bed and my friends took my car across the boarder to Juarez, Mexico.  Several hours later, my friends came home to alert me that my car was vandalized and everything we owned was stolen.  We had no money and no idea what to do.  Luckily my car insurance paid for the damage and my Grandfathers homeowner insurance paid for the contents inside the car.  So now we had money and we continued west to California.

We continued on to The Grand Canyon, something we all had to see.  The site was magnificent.  I will never forget it.  After that we went through Las Vegas and then on to Fresno, California.  Why on earth would we go to Fresno?  Well we were running out of money and my best friends aunt lived there and we had a place to stay.

My first Job in California was not radio.  It was cutting Christmas trees for the holidays.  It was an awful job and the pay was worse.  After the holidays, I landed my first California radio job and stayed in Fresno for the next 13 years.  I got married, bought a house and planned on living there forever.  Well all of a sudden in 1991, my wife was killed in a car accident, just after that I was laid off, having no Idea how to pay a $1200 month mortgage.

Well, I then got a call from Seattle to work for a company called Jones Radio network.  I was there 5 years and met a lady with a child, we got married and that lasted 10 years.  Then it was off to other towns like Sacramento, Boise, Nashville and Murray, Kentucky.  Where I met my half sister Rena for the first time in 44 years.  We are now the best of friends and talk all the time.

One night while in Kentucky, I got a call from Sandhill Media and asked if I would like to come to Idaho Falls.  I said of course.  I love Idaho.  Two week later I was here and have now been here Since 2010.  I work afternoons 2-7pm on Arrow 107.1.  I also work weekends on 99 KUPI and 100.7 MY-FM and I love it.  Idaho has been good to me and that’s why I try to be good to Idaho.