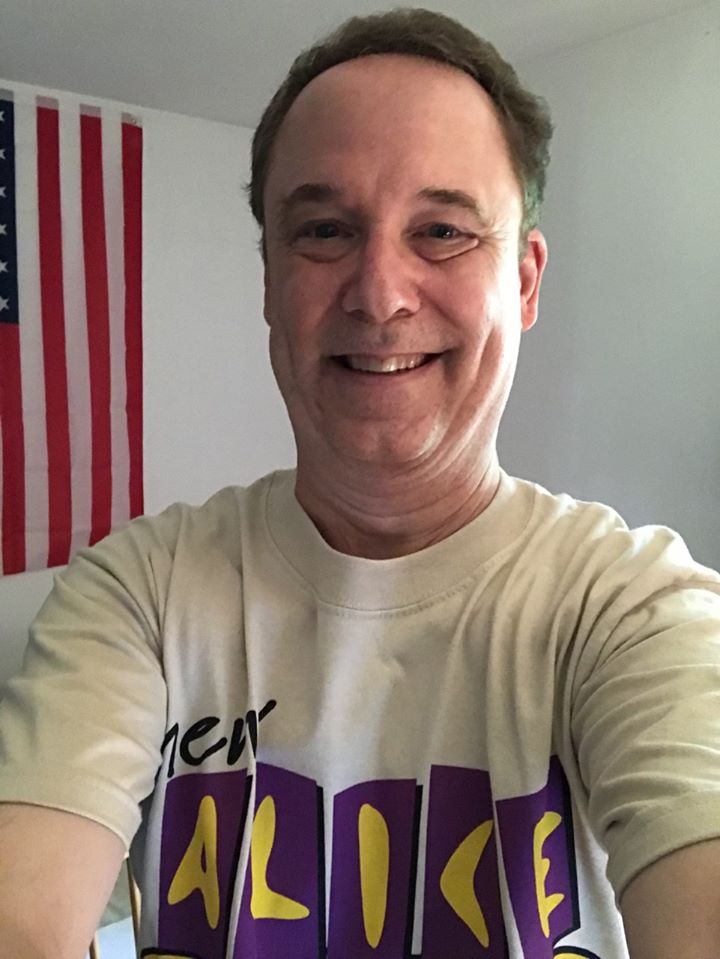 Born and raised in New Jersey, I have been entertaining and informing the New Jersey/New York/Philadelphia region for years…and I look forward to bringing my passion for the music, and great radio, to your listeners! I have known since I saw the new radio station on a remote when I was 9 years old, that I was going to be the guy on the radio. I’ve been ‘living the dream’ since earning my communications degree at the University of Wisconsin-Madison in the mid 80’s. In my spare time, I listen to music (I have a large CD and vinyl record library). I walk (a good time to plan a radio show), and I work out at the gym. I enjoy books with cool characters and plot lines (Stephen King, for example). And, one of these days, I’ll get back to turning my dirt bike into an on-road motorcycle. I’ve been playing Classic Hits, doing personality radio, on New Jersey 101.5/WKXW since 2002. I was the first night guy, on New Jersey 101.5’s sister station SoJO 104.9 (WSJO), CHR/Hot-AC.

In the late 90’s in Philadelphia, I hosted the very popular “Saturday Night 80’s” show on Star 104.5/WYXR. I broke into Top-40 radio on Trenton’s legendary WPST, and Philadelphia’s Y-100. I was part of the first “All-70’s” station, WBUX-AM, in suburban Philadelphia, in the early 90’s. I’ve always enjoyed ‘taking the show on the road,’ meeting our listeners! Broadcasting live from consumer and trade shows, “Fright Fest” and Christmas at “Six Flags,” to the annual Quick Chek New Jersey Festival Of Ballooning,” and my NJ101.5 weekend shows live each summer season from the boardwalk in Asbury Park. I’ve been lucky throughout my radio career to work with, and learn from, the best in the business! And, to now be able to share my love for the music, and radio, with a nationwide audience… is a dream come true!