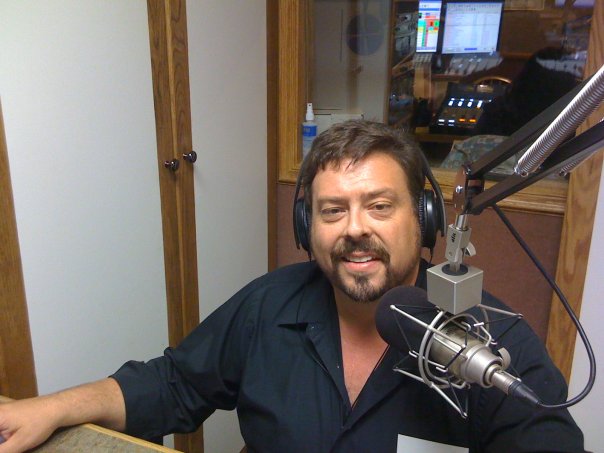 Marv Hepworth is an Idaho native, who grew up  in the small town of Hailey. He is the second of four children.  His father worked for the US forest service, and summers were spent on a small ranger station in Sawtooth Valley, Idaho  . The ranger station was 20 miles from the small town of Stanley, Idaho, and close to Alturas and Redfish Lakes , so many of our summer days were spent on the beach.  Marv began school in the small town of Stanley which had a two room school house with first through fourth grades in one room with one teacher, and fifth through eighth grades in the other room with another teacher.     Winters meant skiing in Sun Valley, but summers were all about hunting and fishing and that remains his passion. Marv attended college at Ricks in Rexburg, Idaho where he met his wife Ann. He  later attended the University of Idaho with his area of study in Broadcasting &  electronics.   Marv’s hobbies include amateur radio, hunting, fishing, woodworking, and he is a private pilot. 
Marv and Ann have two children and one adorable granddaughter. This year they will celebrate their 40th anniversary .