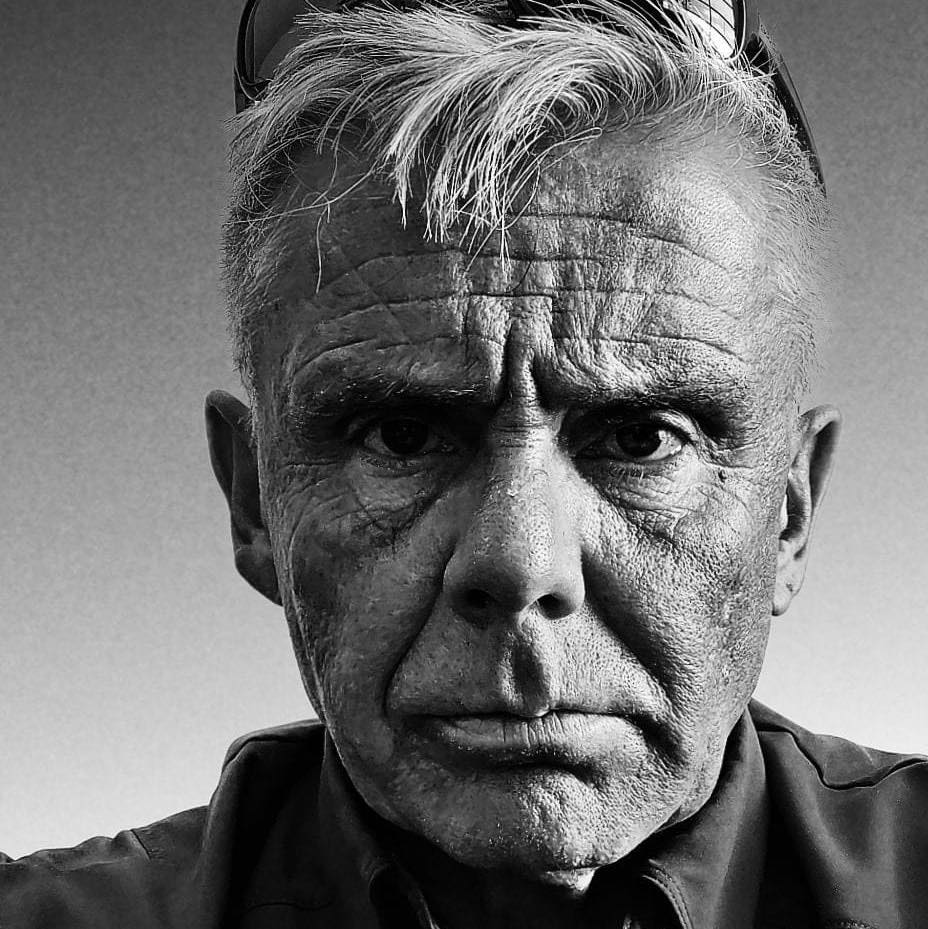 Phil Moon was born and raised in southeast Idaho. He graduated from South Fremont High School (GO COUGARS!) and worked for a few different local radio stations before leaving full-time radio to sell RVs. This year he decided to return to his first love and accepted the morning show position that was vacated by John Balginy when he retired.

Phil married the “girl next door” and they have 2 teenaged kids. His daughter graduated from Skyline High School this past spring and is now in college in Seattle. You can hear his son blasting away at the trumpet at the Skyline football and basketball games and in the Skyline Jazz Band.

Before Phil got married, he had never been outside the Idaho-Utah-Montana-Wyoming quadrangle but when he said, “I do”, little did he know that he was marrying a traveler and so he must be ready for adventure. Together they have been to much of the United States, Mexico, Costa Rica, Italy, Spain, France, Croatia, Greece, Germany, The Netherlands, and Montenegro. However, if you ask him where his favorite place to visit is, he will always say Disneyland!

Phil is a movie hound. He is especially a sucker for films with really good sound. He’s known to listen to the Lord of the Rings soundtrack while he’s doing yard work and is always ready to argue the values of the original Star Wars as compared to…well, pretty much everything. During the winter evenings you can always find him and his wife curled up on the couch watching the newest BBC Masterpiece Mystery or Drama; he with his bowl of vanilla ice cream, Reese’s Peanut Buttercups and Mom’s homemade fudge sauce and she with her yogurt and granola.